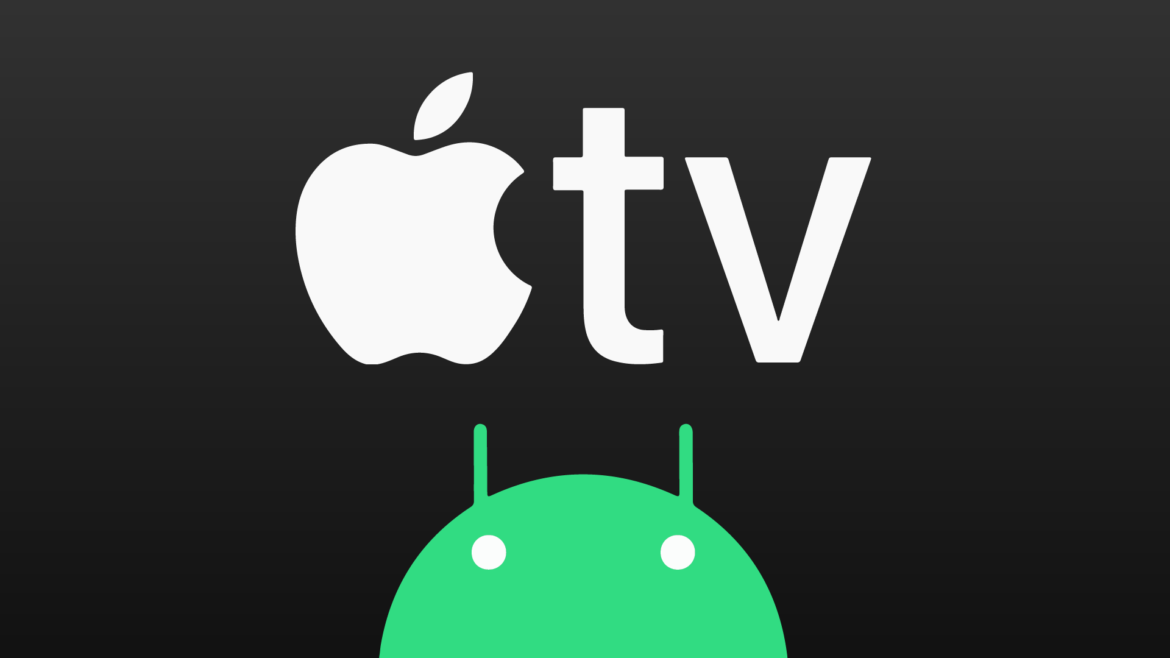 Apple is known for its exclusivity as it offers to the clients. Many Apple services are quite limited to the client’s own devices. But, maybe it’s time for extending to other platforms, Apple Music is already available on Android devices. Now the tech giant is bringing the Apple TV apps for the Android TVs to widen their reach.

Apple believes in announcing everything strategically, and last year they announced a one-year free subscription for their users. It’s coming to an end by next month. This is why the users have bought time to get used to Apple Tv services and content on their big screens. Apple already knows that they are competing with Amazon Prime and Netflix to target more audiences, especially those who love watching amazing content on their big screen.

Apple TV is looking ahead to work upon their library. The focus will be to churn out the original content, including notable names like Ted Lasso and The Morning Show. There are also many other exclusive movies like Tom Holland’s Cherry and Tom Hanks Greyhound.

Although Apple’s policies of keeping their services just limited to their devices have worked well for years. It’s not a great idea when the streaming world is in trend. Many people are working from home in a pandemic, and the theatres are still operating at half of their strength. Apple can be considered a bit late to the party, but its nice that the tech giant has taken a step in the direction. 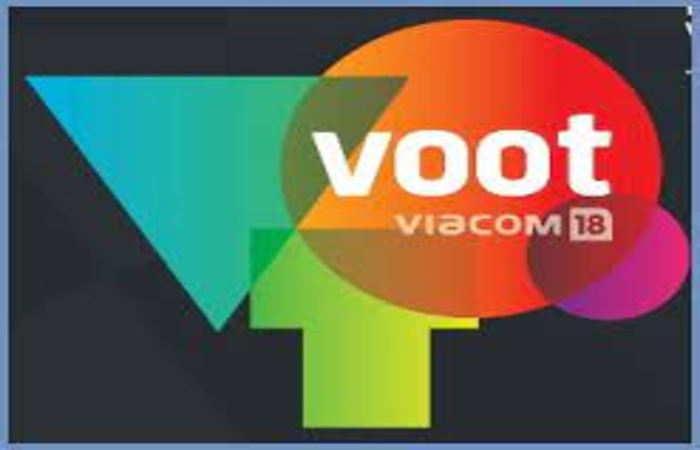 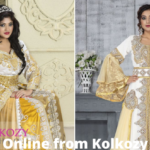 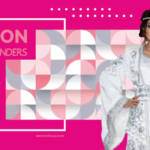