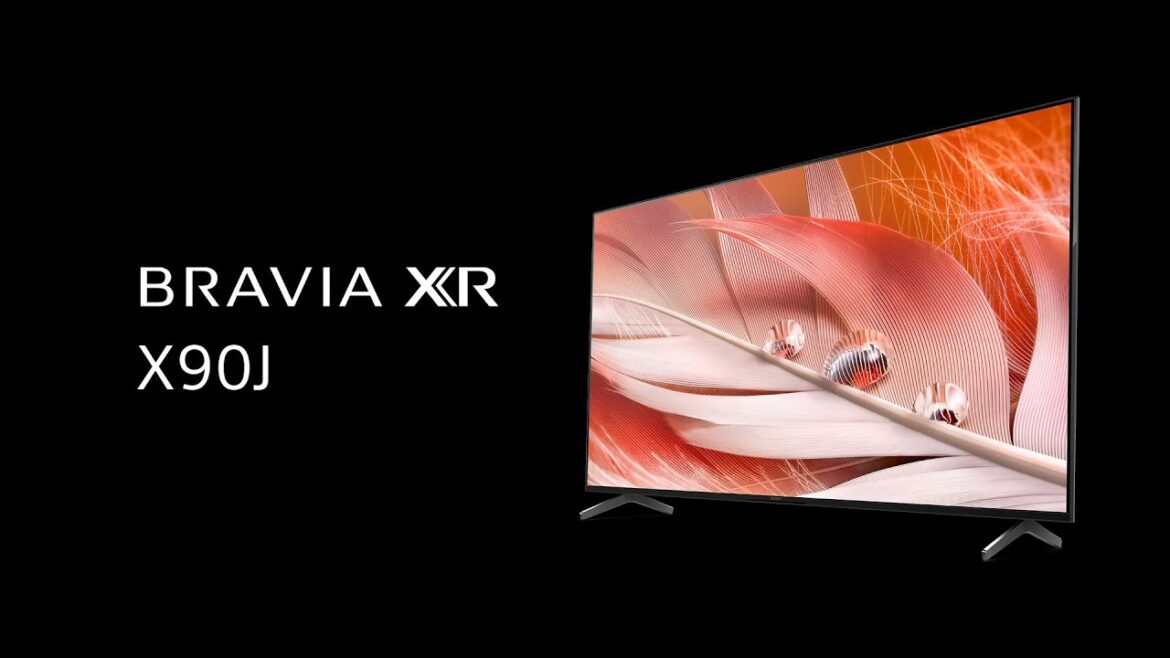 Sony has already announced the launch of the New Bravia X90J series in India. Sony is calling their TV series one of the first cognitive TV series which tends to think like a human brain. The Bravia X90J series has a  XR Cognitive Processor attached for detecting the focal points for viewers and also cross-analyses the image quality elements for producing a natural picture. It can also upscale the sound to 5.1.2 channels into one of the immersive sound experiences.

New X90J series is available in 165cm and 189cm and 140cm. It is also equipped with the XR 4K technology that can upscale the traditional 2K signals into trues 4K.TV also comes with the LED panel being powered by XR contrast Booster, XR motion clarity and XR triluminos Pro. Also added 3D Surround and XR surround upscaling with the Dolby Atmos Support and Dolby vision.

The newest Sony Bravia series is equipped with the Google Assistant support and Google TV. It also works well with the Apple Homekit and AirPlay 2. And also you can integrate it with other Apple devices like your iPad and iPhone for watching live streaming.

The Bravia X90J 55-inch is available in the country at 139,990 INR and can be bought at Sony centres from various electronic stores and other ecommerce websites. The details for 65-inch and 75-inch will be announced soon. 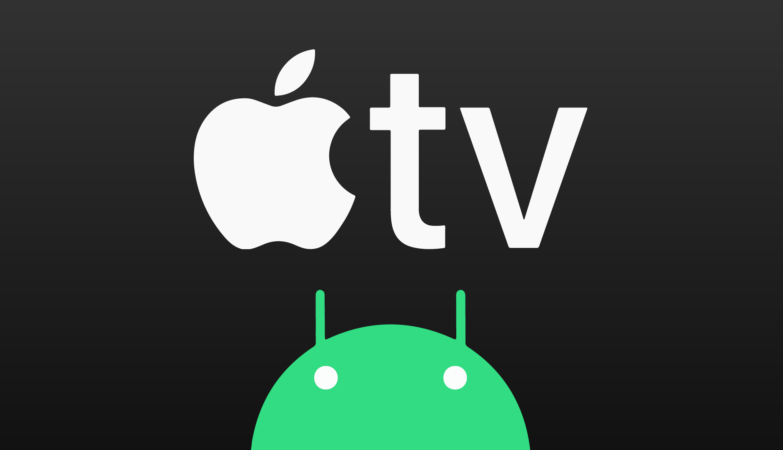 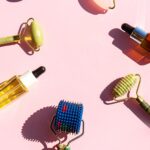 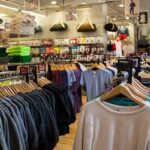 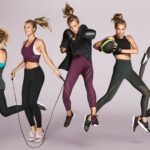 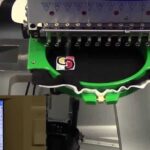