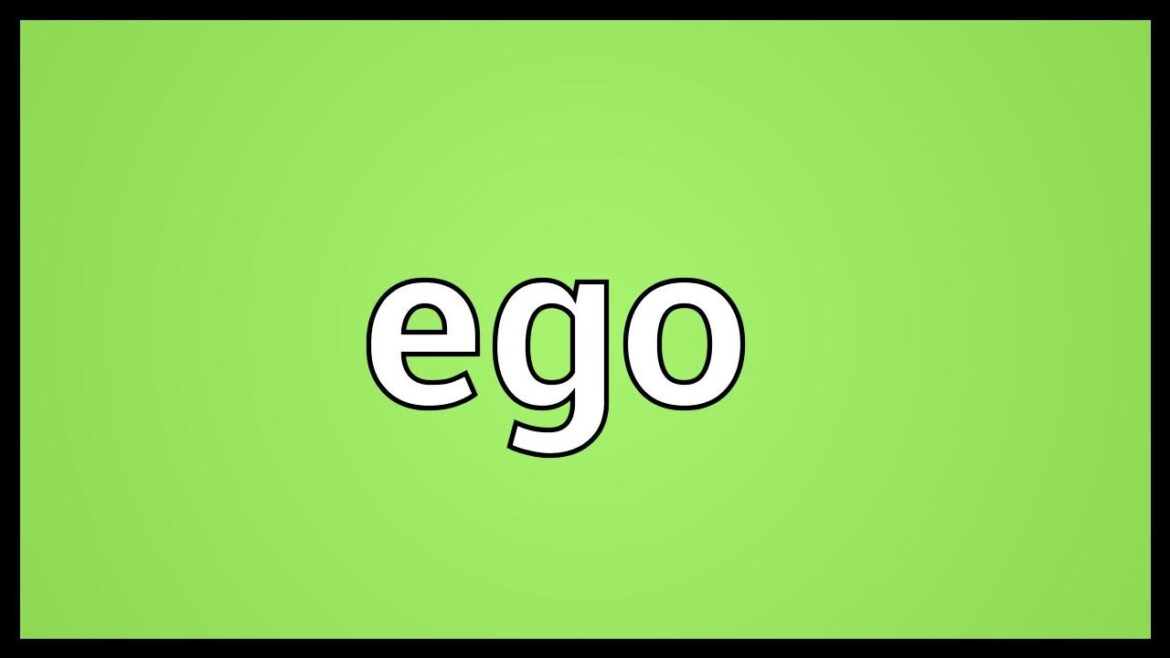 From a philosophical point of view, ego means the “I of each one”, that is, the central part of the personality that characterizes an individual.

Learn more about what ego means

The concept of ego is widely used within philosophy and psychoanalysis. Philosophically speaking, ego is nothing more than the “I” of each person, that is, the personality that each person brings with them.

In popular conversations, ego can also mean the exaggerated admiration that an individual may have for himself. Within psychoanalysis, the scholar  Sigmund Freud  defines ego as the  individual’s conscience , that is, what determines the individual’s instincts and actions in situations that manifest themselves in the real world.

For you to understand better, according to the psychoanalytic theory, developed by Freud, the ego is part of the triad of the so-called  psychic model , composed of the  ego ,  superego  and  Id . The first in question concerns the one who is responsible for preventing unconscious impulses from passing into the field of consciousness, taking into account the external world, thus acting as a “champion of personality”. This is what psychoanalysis defines as the reality principle.

It can be said that one of the main functions of the ego is to balance the desires of the Id with the reality of the superego. It is he who must differentiate what an individual is capable of accomplishing, between his own inner processes (Id) and the reality he presents to him (Superego). That is, the ego suspends the unconscious will of the Id with “fear” of the punishments that will be directed at it.

For example, the ego has the role of curbing unacceptable desires of the Id, such as the desire to steal. In this case, since the individual cannot survive by obeying only the Id’s impulses, such as stealing, it is necessary that he realistically react to his living environment, which gives rise to the set of procedures that lead the individual to behave like this: the ego.

What is the difference concerning Id, Ego and Superego?

As stated earlier, these three components are part of the so – called triad of psychic model within the psychoanalytic theory developed by Sigmund Freud in 1923. And Ego , as you already understood, functions as a “defender of personality” that acts from the human interaction with reality.

It adapts the individual’s primitive instincts and desires (Id) according to the environment and reality where he lives, seeking to satisfy the Id’s needs without extrapolating his moral values ​​(Superego).

Meanwhile, the Id refers to each person’s innate instinct, that is, their inner desires, desires and drives, which must be filtered by the Ego and also by the Superego.

Lastly, the Superego serves as a kind of “adviser” for the this term. It is concerned with the individual’s interaction with reality, representing the moral and cultural values ​​that should be assimilated by him.

What is Alter Ego?

A concept also well known within psychoanalysis, the Alter this term is about the existence of a second personality that can be present in a single person. It is termed “ another self ” or “ second self ”.

In psychoanalytic knowledge, the alter ego is related to a pathological symptom in which an individual may have one or more personality states different from one another, called Dissociative Identity Disorder, or split personality, as the problem is popularly known.

In literature, on the other hand, the Alter it happens, for example, when an author produces a story from the point of view of another person, attributing to himself a personality different from his own to elaborate and give life to that work.

What’s up? Did you like to know more about the ego meaning in Hindi? Know someone who would also like to understand more about this word? So, share this post on your social networks for him/her to see it too! 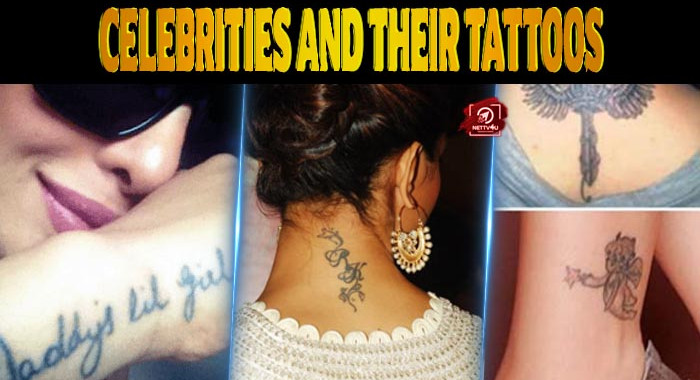 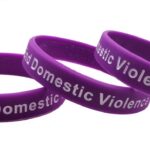 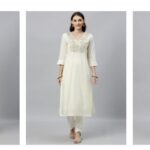 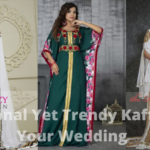 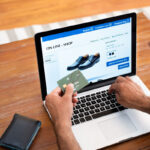