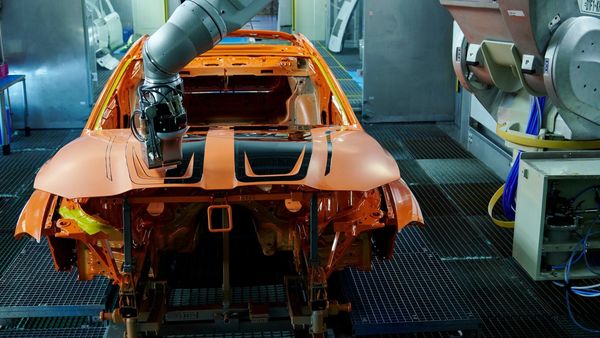 There’s a lot of efficiency and innovation at the root of automotive manufacturing, but one process that’s still in need of advancement is painting.

Part of that is due to the fact that paint chemicals can be damaging to both humans and the environment — but there’s also the problem of overspray. Spray paint has a way of getting in places where it doesn’t belong, the results of which means wasted paint and rework.

Well, one of the world’s top luxury automakers has pioneered a new method it believes will revolutionize its vehicle painting process.

The new EcoPaintJet Pro application process, which is now being used at BMW’s Dingolfing plant in Germany, is said to be so precise that designs can be applied without stencils or masking the vehicle. BMW, who developed the process along with leader in automated paint, Durr Group, says EcoPaintJet Pro “not only increases the degree of individualization for customers but also contributes to sustainability by reducing waste and energy consumption.”

The pilot is tackling 19 BMW M4 Coupés with custom two-tone paintwork, as well as an “M4” logo emblazoned on the tailgate and bonnet. The automaker says the new process, which skips traditional electrostatic adherence in favor of jet application, will allow for “virtually limitless options for individualization” and the crisp lines that come from the robotic precision make masking a thing of the past.

BMW adds that the reduction in overspray chemicals and compressed air required have a big environmental payback as well. “Over 7,000 operating hours, this … reduces the carbon footprint by nearly 2,000 tons per year,” BMW said in a recent press release. 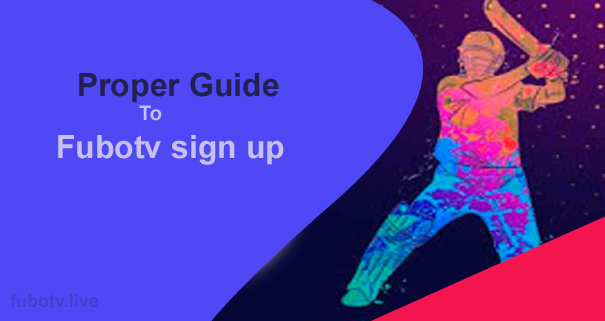 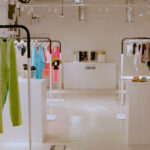 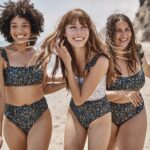 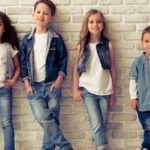 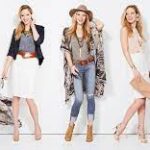