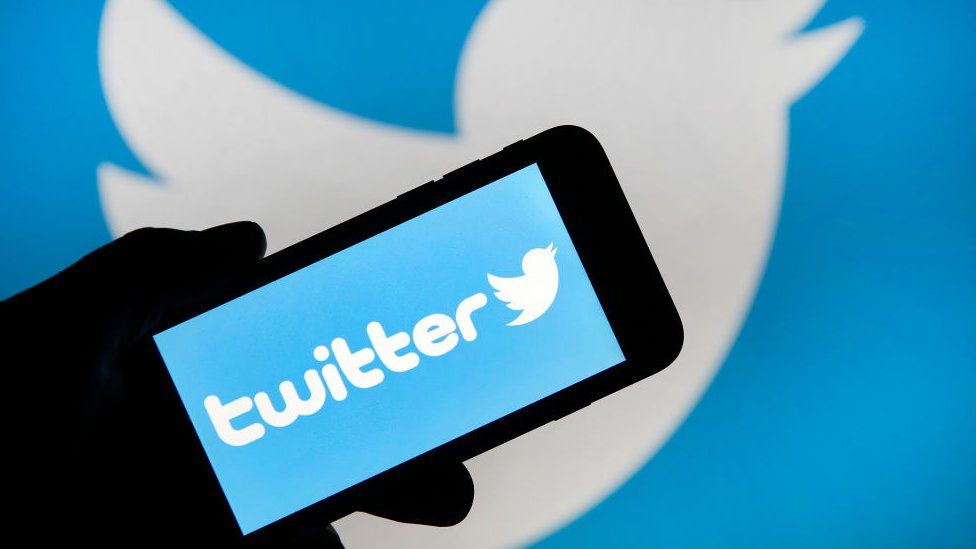 Indian Government has recently issued notice to Twitter and gave them a last chance for complying with the newest IT regulations. They also warned that any failure for adhering with the norms will lead the platform to lose exemption form the liability as per the IT Act.

The MeitY or Ministry of Electronics and Information Technology also states that Twitter has refused to agree with the rules showcased in the microblogging website. As per the authorities the Twitter efforts and commitment for providing the safe experience for the Indian people on their platform iare non-existing.

As stated by the sources, It is quite unbelievable that after existing for over a decade Twitter is refusing to create a mechanism that will allow the Indian people to resolve the issues on their platform in a transparent and timely manner via fair processes.

According to the ministry for the consequences based upon the Twitter Inc goodwill the company is served with one last notice for immediate compliance as per the rules, failing which can lead to difficult consequences. As per the IT act and penal laws they are liable for consequences. There is no immediate deadline mentioned in the notice but it will be issued soon. 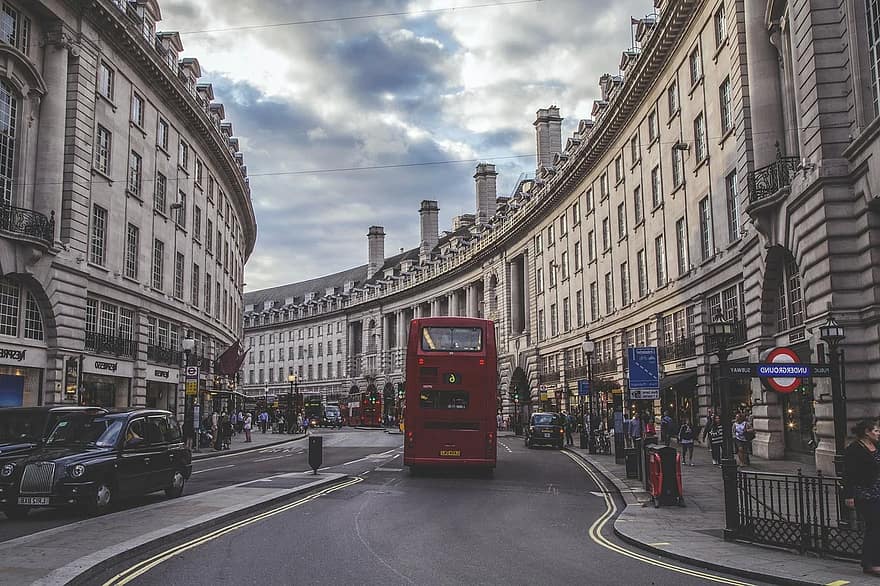 Why European Citizenship the Best Option for You? 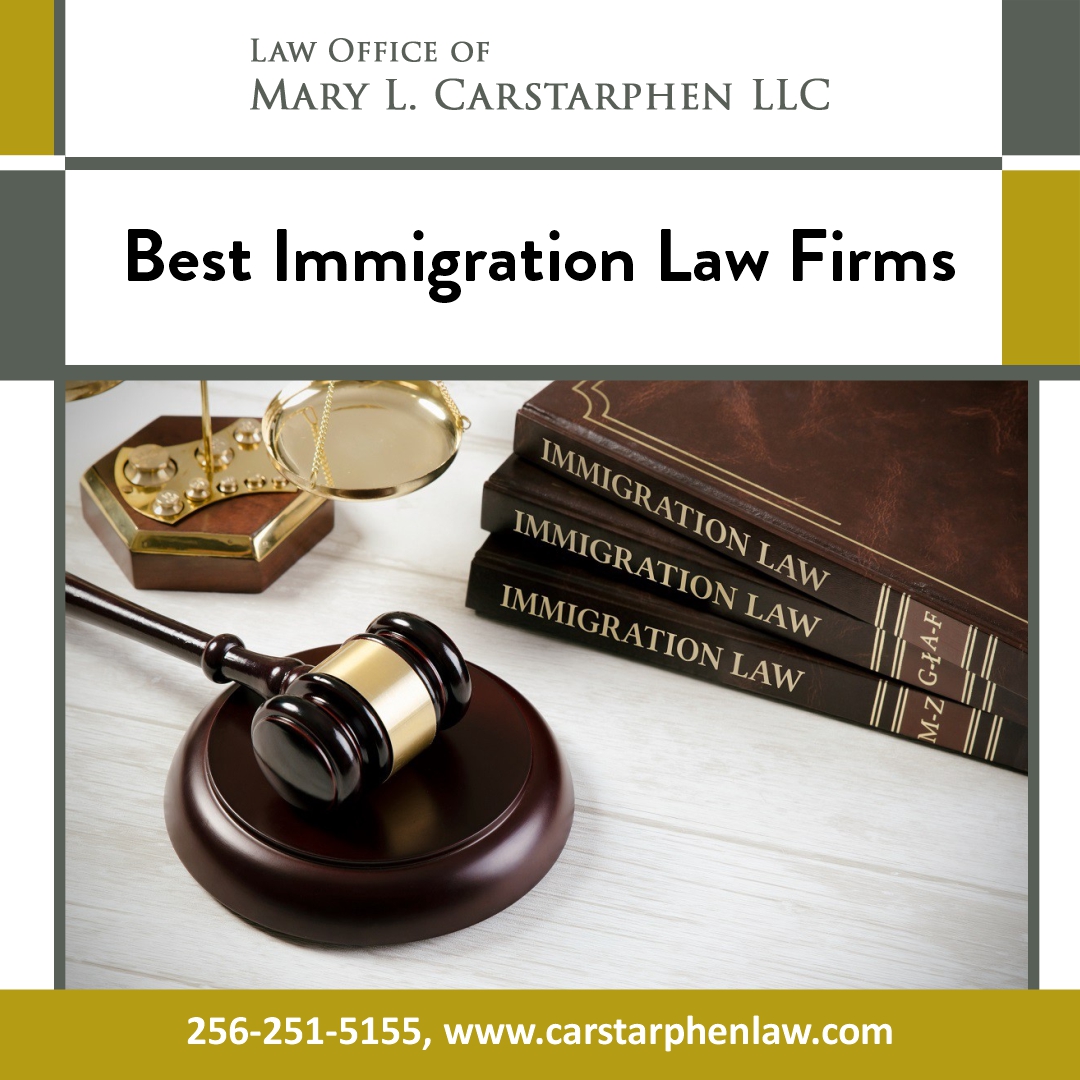