The panel which is used to transform light from the sun into electricity and further used in electrical power loads is the Solar Panel. It strikes the surface of the panel and degenerates cells which pulls the electrons into the current. This process is called the Photovoltaic. The biggest Photovoltaic power station is going to set at Telangana at palwai village in the Mahbubhnagar district. This reckons has been authorized by the energy conglomerate National Thermal Power Corporation at the Peddapalli district of Ramagundam.

This Voltaic project is been spread nearly 450 acres having 4.5 lakh Panels and    will expanded in near future. An announcement made by a senior official of more 1000MV solar energy capacity which in total becomes 45oo MV within the next few months. The largest floating solar plants projects named The Ramnagundam power project of 100MV is coming soon in India. A power plant of 25MV units at Simhadri and 92 MV units at Kayamkulam gas plant in Kerela are planning set by CV Anand, Executive Director.

The full project is expected at Rs 423 cr. Maharatna Company is going to execute solar projects covering all the thermal power plants in India.

India’s biggest floating solar power plant with a capacity of 100 megawatts is expected to become operational in Telangana which helps to impose renewable sources of energy for power generation by 2022.

After successful pilot projects at Gujarat and Kerala now NTPC is planning for the setup of the largest floating solar power plants. They are also working on 230 MV ground mounted solar power plant in Tamilnadu at Ettayapuram in a couple of years. NTPC plans for the 217 MV plants floating on water bodies from the next few months due to large major reservoirs.

There are many advantages of floating plants as compare to land acquisitions and they are:

It helps in cost constrain as compare to that of ground mounted plant, the quality of water is improved, water evaporation is reduced, reduction in a grid, It works more effective by 5 to 10 percent as the cooling effect is exerted from water bodies, more land is required for setting up the voltaic plant on the ground the authorities are going for floating method. By installing solar panels in the dam Electricity of 2000 hectare water areas is produced. It also helps in reducing the amount of carbon dioxide released into the atmosphere and helps in stimulating more than 30 percent of green energy production. The construction of the new project is led to delay due to the pandemic of Covid -19.

The photovoltaic panels are considered a viable alternative to land-based solar arrays. Nearly by 2022-23, India is going to construct the world’s largest solar floating plant project estimated to be Rs 3000cr and capacity of 600MV in Madhya Pradesh at Omkareshwar dam on the river Narmada. Other solar power projects are done by NTPC which include 250 MW Ultra mega solar projects at Andhra Pradesh, 5MW units set up in Andaman and Nicobar Islands in 2012, and in 2013 10MW solar plant at Ramagundam. Out of the total capacity of the country’s 64,880MW, NTPC has installed about 9125MW in the Southern region. 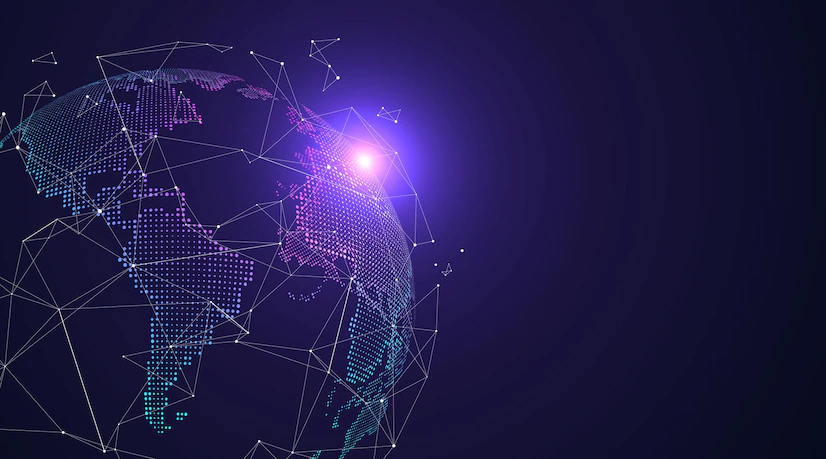 What does the US trade data mean? 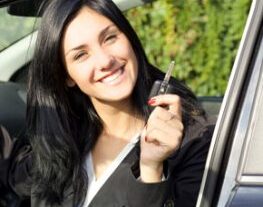