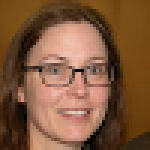 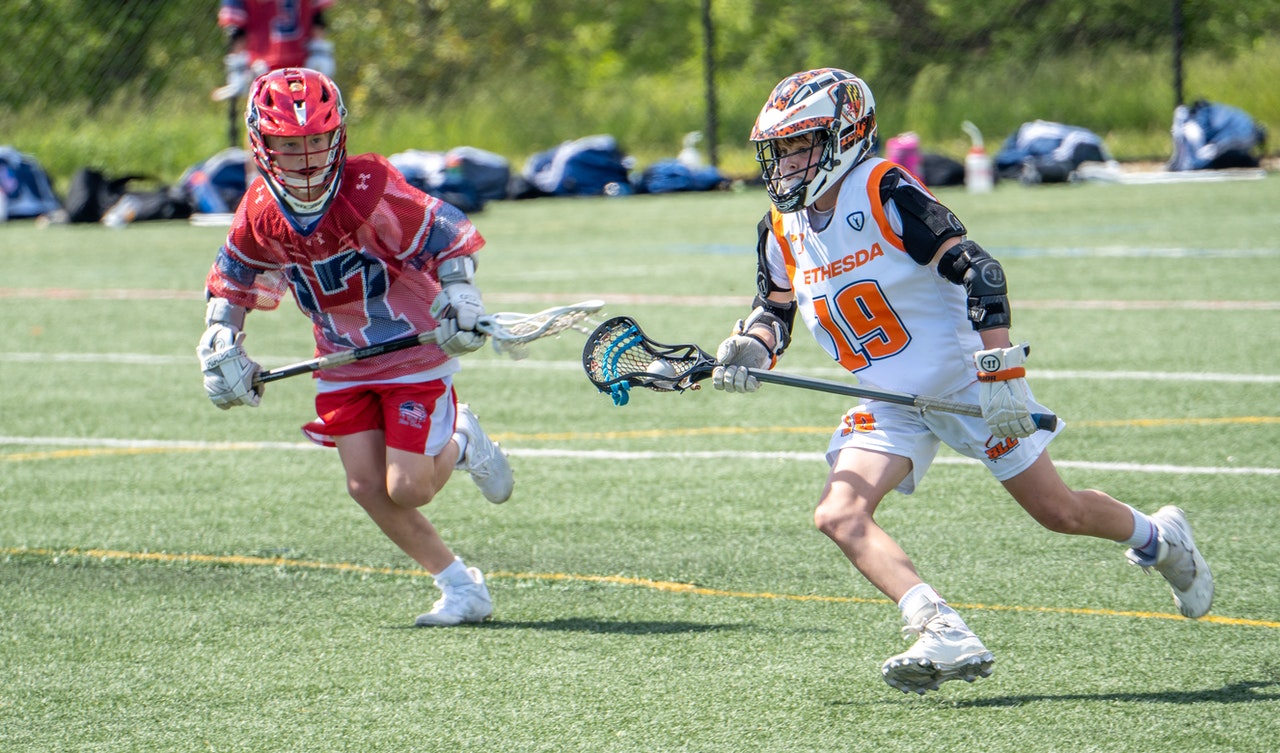 If you’re an attacking lacrosse player, there are a few things you can do to improve your game. First, make sure you’re using your stick and body to create space for yourself. Secondly, learn how to shoot the ball accurately. Finally, work on your footwork so that you can get open and receive passes. Following these tips will help you score more goals and help your team win games. Good luck!

1. Using Your Stick and Body to Create Space

It’s very important for attacking players to use their stick and body effectively in order to create space. For example, if a defender is guarding you too closely, you can try checking your stick at their feet or hip. This will cause them to back up so that they have more room to defend against you. If the defender backs up, this gives you more time and space with which to work.  Further, driving your hips toward the player guarding you will often cause them to back off and call for help from another defender rather than risk getting beat on a cut toward the goal. Even if the second defender comes over, there is now more of an opening around him because he has had to move his feet to defend you.

If another attacking player is marking you very closely, look to play a give-and-go with that teammate in order to create more space for yourself. This works because the defender will have fallen behind if he could not keep up with his mark after the give-and-go. Now that there is space between you and your marker, cut toward the goal in order to receive a pass from your teammate. If done correctly, this should result in an open shot on net!

2. How To Shoot The Ball Accurately

It’s not enough for attacking players to just get open; they have to be able to shoot accurately when they are in good position near the goal. The best way for an attacking player to shoot the ball accurately is to take one quick look at where they want to shoot before taking their shot. This will ensure that they are shooting in the direction of the goal and not just blindly whipping the ball toward the net with no knowledge of where it’s going.

Secondly, when players are in close proximity to the net, they should try using a good “flick” technique rather than throwing or pushing at the ball. As stated by Toplacrosse.com , this involves picking up your top hand quickly after catching a pass or receiving a feed from another player in order to flick or whip the ball toward the back of the net. By doing this, you maintain great control over how hard you can shoot and where you’re directing the ball. When shooting at such a close range, that level of control is very valuable as it can be the difference between scoring and missing an open shot on goal.

Finally, attacking players should work on improving their footwork so that they can get open and receive passes on the lacrosse field. One way to do this is by repeatedly practicing cradling drills with a quick stick. This will improve your ability to keep possession of the ball during contact from another player because you’ll become used to watching the ball as well as keeping your head up while avoiding contact from incoming defenders or trying to dodge them. Additionally, agility drills like those found here , here   , and here will help you keep your feet moving so that you don’t wear out after just a few seconds of cutting toward the goal. Doing these drills regularly will prepare you to be quick on your feet when you’re carrying the ball up the field, making cuts toward the net, or looking for open teammates to pass to!

Remember, these are just three tips for attacking players. To read more great lacrosse tips, check out my post on how to improve your shooting accuracy . Also, if this is helpful information to you, please share it with others using the buttons below. Thank you!

Towards The Disbelief Of Diamondback Fans