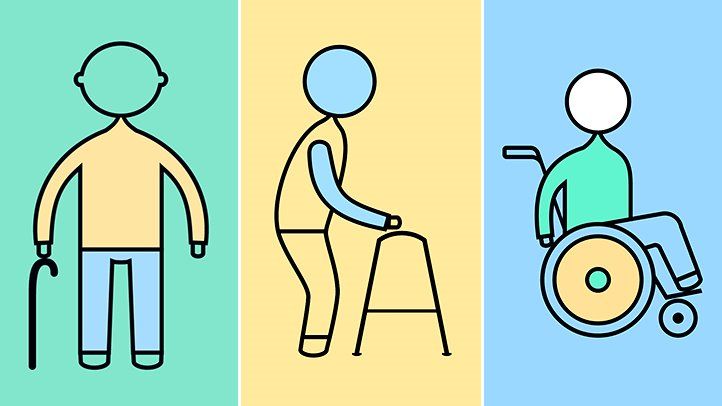 Parkinsons is a condition where the human body slowly starts to develop symptoms that restrict movement. The disease was named so because of an early English doctor, James Parkinson, whose papers on the subject provided valuable knowledge about the disease.

James Parkinson’s essay published in 1817 played a vital role in helping doctors understand the condition. He shed light on the various movement restrictive effects that Parkinson’s could have and the symptoms that patients affected with the disease have shown. His work went a long way in the treatment of this disease as well.

Parkinson’s is a very common disease and has affected around 7-10 million people worldwide. Neuroscientists around the globe are actively working to find better treatment methods for this condition.

Parkinson’s is a neurodegenerative disorder that affects countless individuals across the world. The disease affects certain dopamine-producing regions of the brain. It targets these neurons, and this, in turn, affects the patient’s motor skills and limbs. The disease gets worse as the patient grows older.

Moreover, if the patient has had Parkinson’s for a long time, the symptoms only grow worse with time. Patients usually exhibit minor symptoms when they first get diagnosed with the disease. These signs are very hard to notice, which sometimes delays treatment as the patient does not know that symptoms have started to show.

Parkinson’s develop from a complex mix of both genetic and environmental factors. Most individuals who end up with the disease are said to have a first-degree relative who also had the same condition.

Parkinson’s, unfortunately, is a non-curable disease, and there is no complete cure or treatment of the illness as of now. However, the condition can be treated to an extent to control the symptoms. According to the best neurologist in India, the various methods of treatment include:

Parkinsons is hard to live with; however, these medications help make it bearable for the patients.

Several procedures are available to treat the symptoms of Parkinson’s. If performed by the best neurologist in India, they can be beneficial to the patients and alleviate the symptoms as much as possible.

Therapy can be immensely beneficial to the patients, especially in the early stages when movement is not restricted too much.

Physical therapy is an excellent treatment for Parkinson’s. Studies by the best neurologists in India have proven that therapy helps with movement and tests and develops the patient’s motor skills. In addition, changes to the patient’s daily life activities in the early stages have also been proven to improve movement and motor skills.

Taking good care of personal health, taking time off, and focusing on the patient’s physical and mental strength will help relax the patient. Their state of mind and mental integrity is vitally important in the treatment and boosts their chances of survival immensely.

Many top neurologists always recommend patients exercise regularly to help increase dopamine flow to the brain to counter the effects of the disease. This also helps change the patient’s outlook and keeps them in a good mental state.

In a nutshell,  people who have Parkinson’s and their loved ones might be discouraged because there is no complete cure for this disease at the end of the day. However, you should not lose your hope since there are treatments to relieve the symptoms, if not end them.

Patients in the early stages may not even notice the slight restrictions in movement and tremors. Yet, it’s essential to avail of the treatments mentioned above to control the condition as much as possible.  After all, the most significant way to combat Parkinson’s is to stay positive and have a healthy lifestyle.

If you’re looking for the best neurologist in India for this condition, it is suggested to consult doctors at Max Healthcare. Their hospitals are known for their highly qualified experts and doctors, supported with robust technology to facilitate the treatments.

Botox Treatment and Its Cosmetic Benefits

Weight Loss Supplements For females – Mantra For an ideal Supplement