The History of Watches for Women 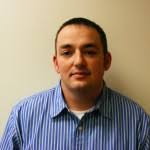 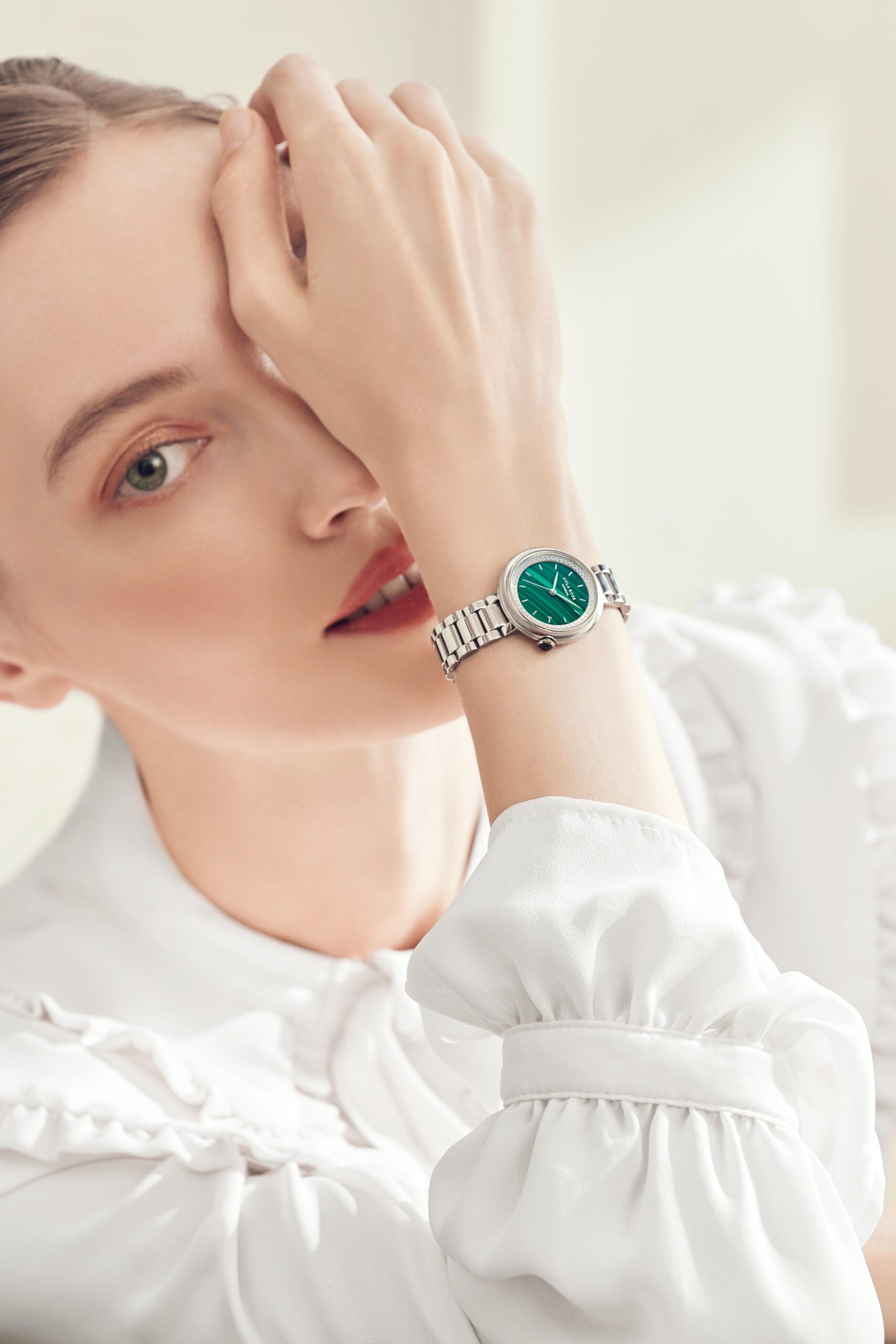 As with many other styles, the history of Analog Watches for women is quite young. Men were the focus of new clothes and trends for a long time. Men were free to purchase new objects and flaunt them at huge social gatherings. Historically, women were given little room for individualism. This resulted in fashion trends for women being an afterthought for designers. Due to this, Analog Watches for women did not achieve widespread popularity until the twentieth century. Nevertheless, numerous watch manufacturers today assert that they were the first to manufacture and popularise women’s wristwatches. Timepieces for women have become an integral part of modern fashion.

The Origins of the Women’s Wristwatch

When portable watches initially became popular, they took the shape of pocket watches. Clockmakers had figured out how to shrink the mechanisms of timepieces into a compact, pocket-friendly case the size of a hand. Many men, especially those of the upper classes, adopted the pocket watch as a popular accessory. This trend did not, however, transcend to women’s fashion. The intricate garments worn by women of the higher class were not fashioned with pockets. It was considered that ladies did not require utility from their attire, as they were only objects of aesthetic appreciation. Without pockets, women had nowhere to store a pocket watch, thus they did not follow this trend.

Over time, both designers and women realised that women desired their own timepiece. They began threading pocket timepieces onto necklaces, brooches, and bracelets, adapting an item that was already popular among men to their own distinct tastes and aesthetics. This inventiveness shown that ladies required their own watches in order to regulate their own time. It drew the attention of watchmakers, who then began creating wristwatches specifically for ladies.

Breguet is said to have invented the first wristwatch for women in 1810. The brand’s timepieces are still regarded as the pinnacle of luxury and command extremely high prices. The wristwatch consisted of a pocket watch that had been modified so that it could be linked to a bracelet and worn on the wrist. It was constructed for Queen Caroline Murat of Naples. During this time, Breguet accepted commission orders. This service was intended to assist customers who were unable to locate a suitable timepiece in the existing catalogue. The brand maintains a record of Caroline Murat’s order for a bracelet-mounted watch. This order provides crucial physical proof to the history of Analog Watches for women.

This classic clock influenced numerous other watchmakers to begin producing wristwatches for women. Nonetheless, these timepieces came with a hefty price tag. This rendered them unavailable to the majority of the populace. Due to this, only aristocratic women and women of the European Royal Courts wore wristwatches. This made the watches extremely desired, as these women were revered by many as fashion idols. Patek Philippe gained prominence throughout the formative years of the history of Analog Watches for women. In 1868, when they made a wristwatch for the Countess of Koscowitz of Hungary, the brand gained widespread recognition. In addition to owning two Patek Philippe wristwatches, Queen Victoria popularised the brand and style among her subjects.

Analog Watches for women Throughout the 1900s

By the turn of the twentieth century, several watchmakers had warmed up to the concept of designing wristwatches specifically for ladies. Although these clocks were still regarded as luxury commodities, they were gradually entering the mass market. The 1900s were a period of extreme turmoil, and watchmakers had to adapt to the challenges this decade presented.

Throughout the 1920s, art deco was an extremely fashionable style. This translated into the watchmaking industry, as the need for attractive and decorative women’ watches inspired numerous artisans. Typically, dials were made very small to make room for additional gems and decorative components on the watch. During this time, Jaeger-LeCoultre developed the Calibre 101, which featured one of the tiniest mechanical movements. The demand for daring and expressive designs remained high throughout the 1930s, sustaining this drive for innovation. With their assortment of sumptuous timepieces, Longines was quite successful throughout this decade.

After the war, watch wearers gradually returned to the luxurious timepieces they favoured before the conflict. However, the need for practicability would not be fully eliminated. As plane and rail travel became increasingly prevalent, women required precise and dependable watches to ensure they were never late. Observing this tendency, watchmakers began incorporating more complexity into women’s watches. Included in these features were world timers and alarm functions.

In the 1960s, watchmaking inventiveness made a significant resurgence. The 1960s’ flamboyant and lavish trends smoothly transitioned into watchmaking. It allowed the artisans to be imaginative with their designs and make jewellery instead of merely functional timepieces. This decade saw the production of a vast assortment of women’s watches. They ranged from delicate bracelets to bold, oversized cuff watches. With the advent of the Quartz Crisis in the 1970s, the horological sector underwent significant transformation. Despite the fact that several brands were able to adapt to this new era of watchmaking, many others tragically suffered significantly. The new technology encouraged watchmakers to create futuristic-looking timepieces.

The powerful career lady became an emblem of the 1980s, and her figure had a significant impact on watch design. For daily business dress, it was necessary to have a watch that was both functional and stylish, therefore this became the fashion of the decade. As the 1990s dawned, many women no longer felt the need to wear wristwatches. They were surrounded by clocks because of modern technologies, including in their cars and on their computers. Fortunately for watchmakers, this resulted in a significant return to luxury mechanical clocks. As functionality was no longer the only need for a wristwatch, grandeur and history were able to take centre stage.

The significance Of Play In Child Development

Should you hire a ghostwriter For Your Book?