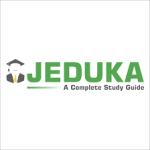 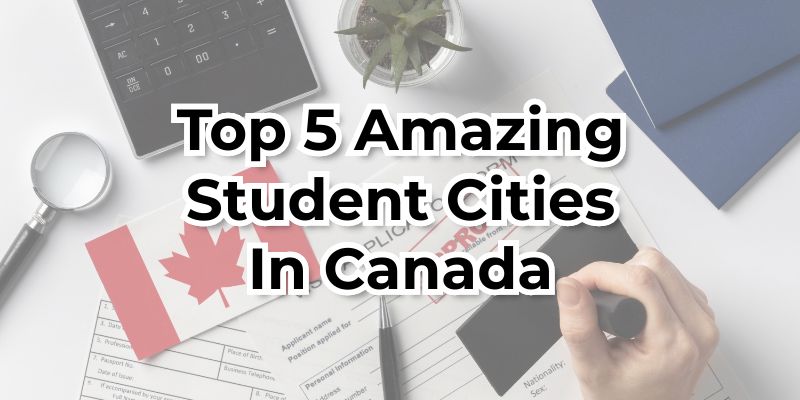 Canada is home to some of the most beautiful and charming cities in the world. From the eerie and icy cold winters of the province of Québec to the hustle and bustle of Toronto and Vancouver, Canada has a lot to offer. Here are the top 5 amazing student cities in Canada.

Montreal is a city of culture, culinary excellence, and diversity. It’s the most populous city in the province of Quebec with over 1.8 million residents. The city has many things to offer students from all over the world: excellent schools, cultural events galore, a vibrant downtown area with tons of activities to do, and easy access to public transit.

Toronto is one of the most popular student cities in Canada. It’s home to a large number of world-class universities and colleges, with more than 200,000 students enrolled at some point during the academic year.

The city has a vibrant nightlife scene, multicultural population, and many cultural attractions to keep you busy. The city has a great reputation for its high-quality education, and it has been ranked as one of the most livable cities in the world by Mercer.

Vancouver is a city that’s both beautiful and welcoming, with a thriving cultural scene and vibrant nightlife, as well as the outdoor adventures and outdoor activities to go with it.

Vancouver is our top choice for student city in Canada. The city has a wide range of resources for students who want to study in Vancouver. There are many colleges and universities to choose from, along with career services, student financial assistance programs, and more.

Vancouver’s proximity to nature makes it a perfect destination for students who are interested in outdoor recreation. The city has over 150 parks and reserves where you can hike, bike, or just relax under the trees by yourself or with friends.

Ottawa is a great place to study thanks to its affordable tuition fees, student-friendly atmosphere, and dedicated student services. Ottawa is a very diverse city with a lot to see and do. The city has a lot of events, such as festivals and concerts. Ottawa has multilingual people, fluent in English and French.

Ottawa is Canada’s capital city and also the fourth largest city in Canada. It has a population of just over one million inhabitants, which makes it the second largest metropolitan area in Ontario after Toronto.

Quebec City, the capital of Quebec, is a great place to study in Canada. It is located on the south shore of the St. Lawrence River and offers a good mix of culture, history, and modern living. The nightlife and music scene here is something to look forward to.

The city attracts students because of its low tuition fees, good social life, beautiful scenery, and warm weather during the summer months. It is also an ideal place for people who want to experience French culture. Quebec City has a rich cultural heritage that dates back to before European colonization, with many French-speaking people still living there today. The city has many museums and galleries.

Hopefully, you will consider moving to one of these cities in Canada and studying in one of the best places possible. When you look for great places to learn, it should be about more than the academic offerings.